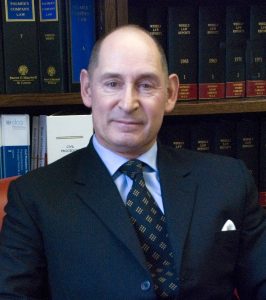 The Lord Chief Justice said:  “I am delighted to congratulate Sir Terence Etherton on his appointment as Master of the Rolls. Following his excellent work as Chancellor over the last three years, I look forward to continuing to work with him closely in the major reform of our system of justice.”

Read the press release of the Prime Minister’s Office