The Secretary of State for Justice, Rt Hon Michael Gove MP, was sworn in on 19 May as Lord Chancellor at a ceremony at the Royal Courts of Justice in London.

Mr Gove said: “I will seek to uphold the independence of the judiciary as long as I hold this office.” He said he believed at the heart of his new role were the principles of free speech and trial by jury, further pledging to uphold the rule of law.

The Lord Chief Justice the Lord Thomas of Cwmgiedd, addressing Mr Gove, said: “My Lord Chancellor, we warmly welcome you into this ancient office. We wish you well as you take up your responsibilities and look forward to working with you in fulfilling our respective roles in the delivery of one of the key responsibilities of the state – the delivery of justice through a shared commitment to judicial independence, access to justice and the rule of law.” 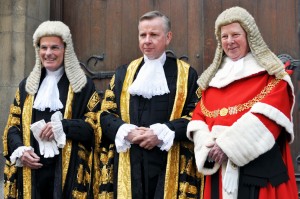 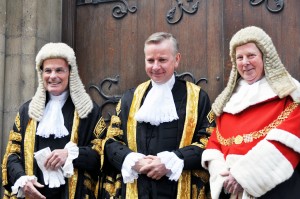 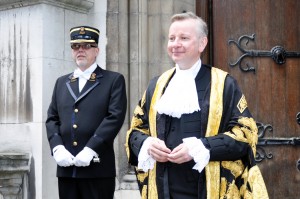 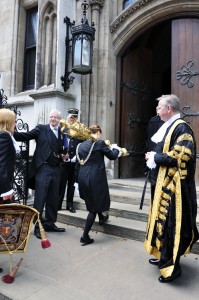 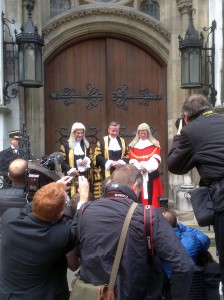 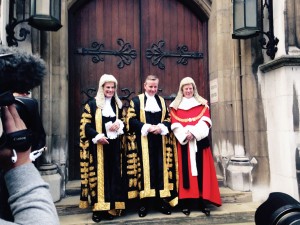 Speech by Lord Chief Justice: Swearing in of the Lord Chancellor