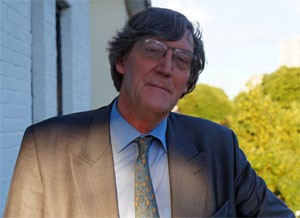 Master Timothy Bowles was called to the bar at Gray’s Inn in 1973 and practised, latterly, at the Chancery bar until 1999. He sat as a Legal Chairman in the South Eastern, Southern and London Rent Assessment Panels (now First Tier Property Tribunal) 1994 to 2001.