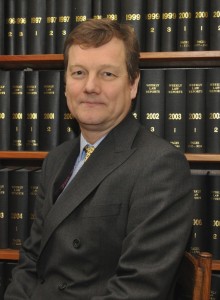 Sir Colin Birss was called to the Bar in 1990. He became standing counsel to the Comptroller General of Patents Trade Marks and Designs in 2003. In 2008 he was appointed QC and a Deputy Chairman of the Copyright Tribunal.

In 2010 he was appointed a specialist circuit judge sitting in the Patents County Court. He was made a Justice of the High Court (Chancery Division) in May 2013 and nominated as a judge of the Patents Court at the same time.