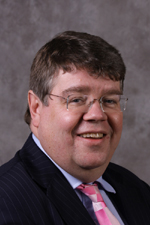 Sir Peter Coulson was called to the bar at Gray’s Inn in 1982 after graduating from the University of Keele, he became a well-respected junior at the Technology and Construction Bar from 1983 onwards.

He took Silk in 2001 and he became a Recorder the same year. In 2004, he was appointed a Senior Circuit Judge in the Technology and Construction Court.

In 2008 he was appointed as a High Court Judge in the Queen’s Bench Division, and continues with the TCC specialism. He was a presiding Judge of the North Eastern Circuit between 2011 and 2014.