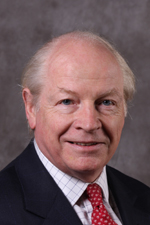 Sir Antony Edwards-Stuart started practice at the Bar in 1978 after completion of pupillage, following ten years as a regular Army officer in the 1st Royal Tank Regiment.

His practice was based mainly on insurance and reinsurance, professional negligence, construction and other technical disputes. He was appointed QC and Assistant Recorder in 1991.