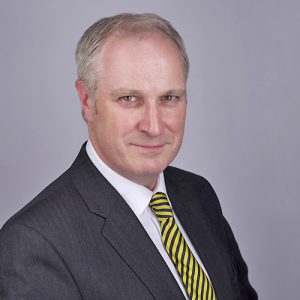 Sir Edward Pepperall was called to the Bar in 1989, appointed a Recorder in 2009, Queen’s Counsel in 2013, a Deputy High Court Judge in 2016 (Queen’s Bench & Chancery) and a Justice of the Court of Appeal of the Falklands Islands, South Georgia and the South Sandwich Islands in 2017.

He was appointed a High Court Judge in 2018 and sits in the Queen’s Bench Division. He is a judge of the Technology & Construction Court.

His career at the Bar was dominated by commercial and technical litigation and international arbitration, both as counsel and arbitrator. He was a barrister member of the Civil Procedure Rule Committee for six years and is an editor of the White Book.