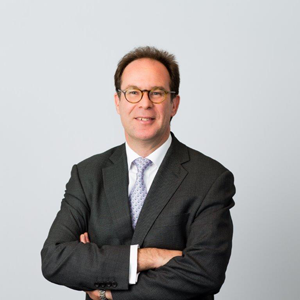 Mr Justice Snowden was called to the Bar in England and Wales in 1986. He was appointed Junior Counsel to the Crown (A Panel) in 1999 and served as a member of the Insolvency Rules Committee between 2002 and 2012.

Mr. Justice Snowden is a Bencher of Lincoln’s Inn and one of the editors of Lightman and Moss on the Law of Administrators and Receivers of Companies.