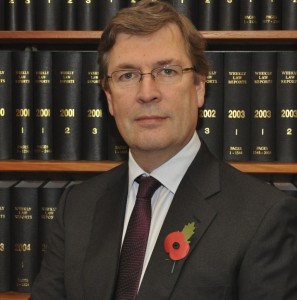 He was made a Justice of the High Court (Queen’s Bench Division) in 2013 and was nominated a judge of the Commercial and Admiralty Courts in 2014. The same year he was appointed Director of Civil Training at the Judicial College.