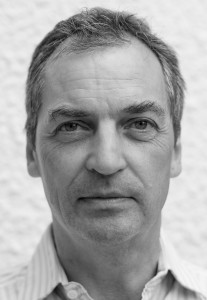 Sir Mark Warby was sworn in as a Judge of the Queen’s Bench Division in June 2014. He was educated at Bristol Grammar School, St John’s College Oxford, and the Inns of Court School of Law. He was called to the Bar by Grays Inn in 1981, and took silk in 2002.

His early practice as a barrister included commercial litigation and arbitration. Later he developed specialisms in media law litigation – mainly defamation and privacy – and sports law – disciplinary matters and arbitration. He is joint editor and a co-author of The Law of Privacy and the Media (OUP).

He is also a contributor to Blackstone’s Guide to the Defamation Act 2013. He also contributed to the chapter on corruption in the 3rd edition of Sport: Law and Practice, Lewis & Taylor (eds)(2014). From 2008 he was a Crown Court Recorder, and a Sport Resolutions and FA Premier League panel arbitrator. He was appointed Joint Head of Chambers in 2011, and made a Deputy High Court Judge (Adminstrative Court) in 2013.