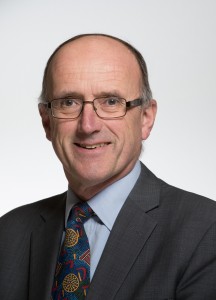 After pupillage in London, Sir William Davis practised at the Bar in Birmingham between 1976 and 2008. His practice consisted primarily of criminal and personal injury work. He was appointed an Assistant Recorder in 1992, a Recorder in 1995 and QC in 1998. He was head of St Philips Chambers from 2004 to 2008.

He was appointed to the Circuit Bench in 2008. In 2009 he was appointed a Deputy High Court Judge (QBD and Admin) and he also became a Senior Circuit Judge and Recorder of Birmingham.

He was a member of the Sentencing Council from 2012 to 2015. He was appointed to the High Court Bench in May 2014. He is the Director of Criminal Training for the Judicial College and the Judicial Lead on Youth Justice.