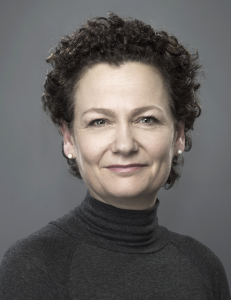 Dame Philippa Whipple DBE read law at Merton College, Oxford from 1984-87.  She then qualified as a solicitor and worked in London in the tax department at Freshfields Bruckhaus Deringer.  In 1994 she requalified as a barrister and joined Chambers at 1 Crown Office Row in London where she specialised in tax, medical and public law.

She took silk in 2010 and in the same year was appointed lead counsel to the Detainee Inquiry (chaired by Sir Peter Gibson).

She was elected a bencher of Middle Temple in 2012. She chaired the Inn’s Finance and Resource Committee and sat on the Executive Committee of the Inn from 2016 to 2018. She was made a Trustee of the Inn in 2019.

A Judicial member of the Judicial Appointments Commission from 2016-19, she acted as Vice-Chair from 2017-18.

She was appointed a presiding judge of the South Eastern Circuit to serve from August 2018 to December 2021.

She is an honorary fellow of Merton College, Oxford and in July 2019 was elected President of the Merton Society alumni association.