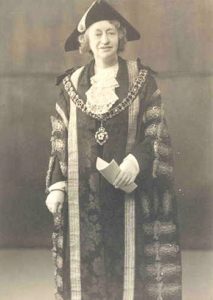 Descendants of the first female magistrates in Leicestershire and Rutland will join in the centenary celebrations of women entering the law.

They will be among hundreds of people expected to attend two days of events in March honouring trailblazing women who helped change the face of the magistracy in the region.

The year 2020 marks the centenary of women entering the law, as magistrates and judges, solicitors and barristers alike, following the passing of the Sex Discrimination (Removal) Act on December 24 1919.

Leicestershire Magistrates Association has organised two days of activities on Friday 13 and Saturday 14 March, to tie in with International Women’s Day. They include: 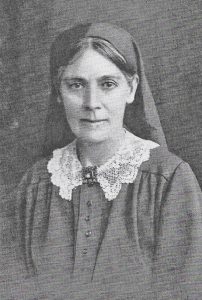 Martin Pantling, Deputy Chairman of the Bench at Leicestershire & Rutland Magistrates’ Courts, has researched and compiled profiles of the 10 women magistrates who sat in Leicester City, five in Leicestershire and one in Rutland between 1920 and 1930.

These will feature in the Town Hall exhibition, as well as the ‘100 Years of Lady Magistrates in Leicestershire & Rutland’ Centenary brochure, which has been published in partnership with Leicester University. The brochure will be distributed free at the celebrations. Any donations go to Women’s Aid.

Mr Pantling said of the planned events: “We anticipate engaging with between 300/400 members of the public during the weekend.

“One of the nicest things is that a number of descendants of the first lady magistrates will be joining us to honour those trailblazing women who helped to change the face of the magistracy.” 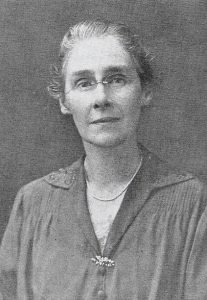 Martin Pantling JP has kindly shared three of his 16 profiles of the pioneering female magistrates with the Judicial Office. They can be read below: