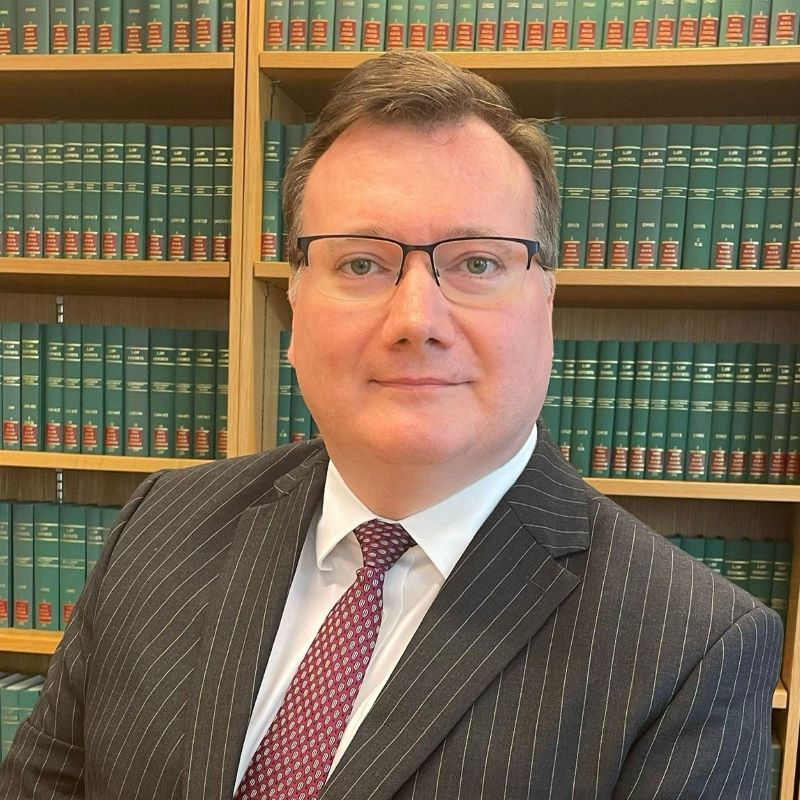 ICC Judge Mullen was called to the Bar in 2001 by Lincoln’s Inn and practised at the Chancery Bar, specialising in charities, companies, insolvency and private client matters.

He was appointed as an Insolvency and Companies Court Judge in 2018 and is based at the Rolls Building, Royal Courts of Justice. He sits as a Chancery Recorder at Central London County Court and is a Family Recorder on the South Eastern circuit, authorised to act as a Judge of the High Court under section 9(1) of the Senior Courts Act 1981.

ICC Judge Mullen is the general editor of ‘Tolley’s Insolvency Law’ (LexisNexis UK, loose-leaf), the author of the current edition of ‘Running a Charity’ (Jordans, 2015), the joint author of the current edition of ‘Companies Limited by Guarantee’ (Jordans, 2014) and a contributor to ‘Gore-Browne on Companies’ (Jordans, loose-leaf) and ‘Insolvency Litigation: A Practical Guide’ (Sweet and Maxwell, 2021).