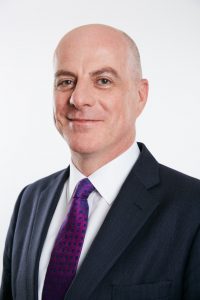 Mr Justice Michael Green studied Law at Jesus College, Cambridge and he was called to the Bar by Lincoln’s Inn in 1987. He had a broad commercial and chancery litigation practice with an emphasis on company, insolvency, financial services and tax. He took silk in 2009. He acted in many international cases and was called to the Bars of the Cayman Islands, Trinidad and Tobago, British Virgin Islands, Samoa and Uganda for specific cases. For over 11 years, he was on the Attorney General’s A Panel of Treasury Counsel, handling directors’ disqualification, public interest winding up and tax evasion matters.