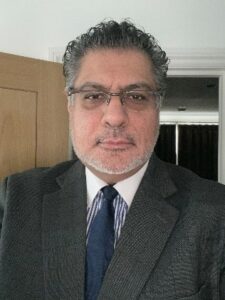 A District Judge and five magistrates are among those judicial office holders to have been honoured in the New Year Honours List 2022.

Tanweer Ikram, Deputy Senior District Judge (Chief Magistrate), was awarded the Commander of the Order of the British Empire (CBE), for services to judicial diversity.

He said he was ‘immensely humbled’ to receive the honour.

Writing about his honour to the team at the Judicial Office who support him on diversity issues, he said: “No individual can achieve anything. I therefore thank you for your incredible support in our journey to where we have got to. In one sense, we are at only at the beginning and there is so much hard work now to be done. Thank you so much for listening, criticising and being there and making great things happen.” 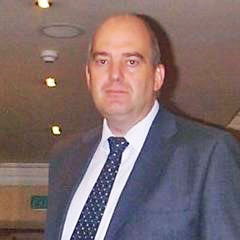 Simon Massarella JP, National Digital Lead for the Magistracy, was awarded the Order of the British Empire (OBE), for services to the administration of justice.

He said: “I was absolutely amazed and humbled to receive such an Honour.

“Using my skills and knowledge, I have been in a very fortunate position to help and assist the judiciary in my role, and now to receive such fantastic and unparalleled recognition is beyond words. I work with some extraordinary people who have helped me, tirelessly to achieve many goals, and I thank them all.”

Among the other magistrates who were honoured were: