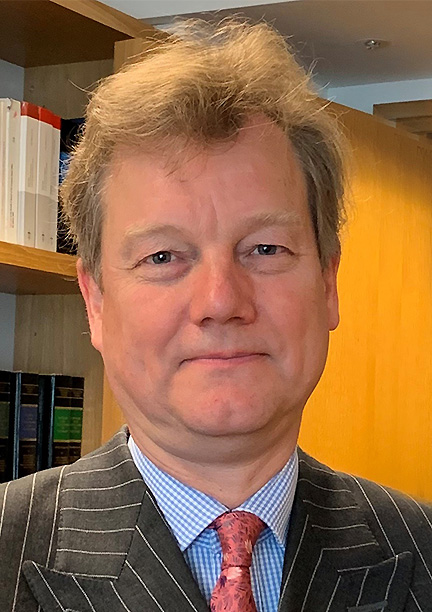 His appointment as Deputy Head of Civil Justice was made by the Lord Chief Justice after consultation with the Lord Chancellor under Section 62 of the Courts Act 2003. His appointment is for a three-year term.

Biography
Sir Colin Birss was called to the Bar (Middle Temple) in 1990 and took Silk in 2008. He was appointed a Specialist Circuit Judge of the Patents County Court in 2010 and a High Court Judge in the Chancery Division in 2013.

He has been a Member of the Civil Procedure Rule Committee since 2014.

From 2017 to 2019 he was the Supervising Judge for Business and Property Courts of the Midlands, Wales and Western Circuits.

In 2019 he was appointed as the Judge in charge of the Patents Court.

His appointment to the Court of Appeal was announced in July 2020, He will take up that appointment in early 2021.