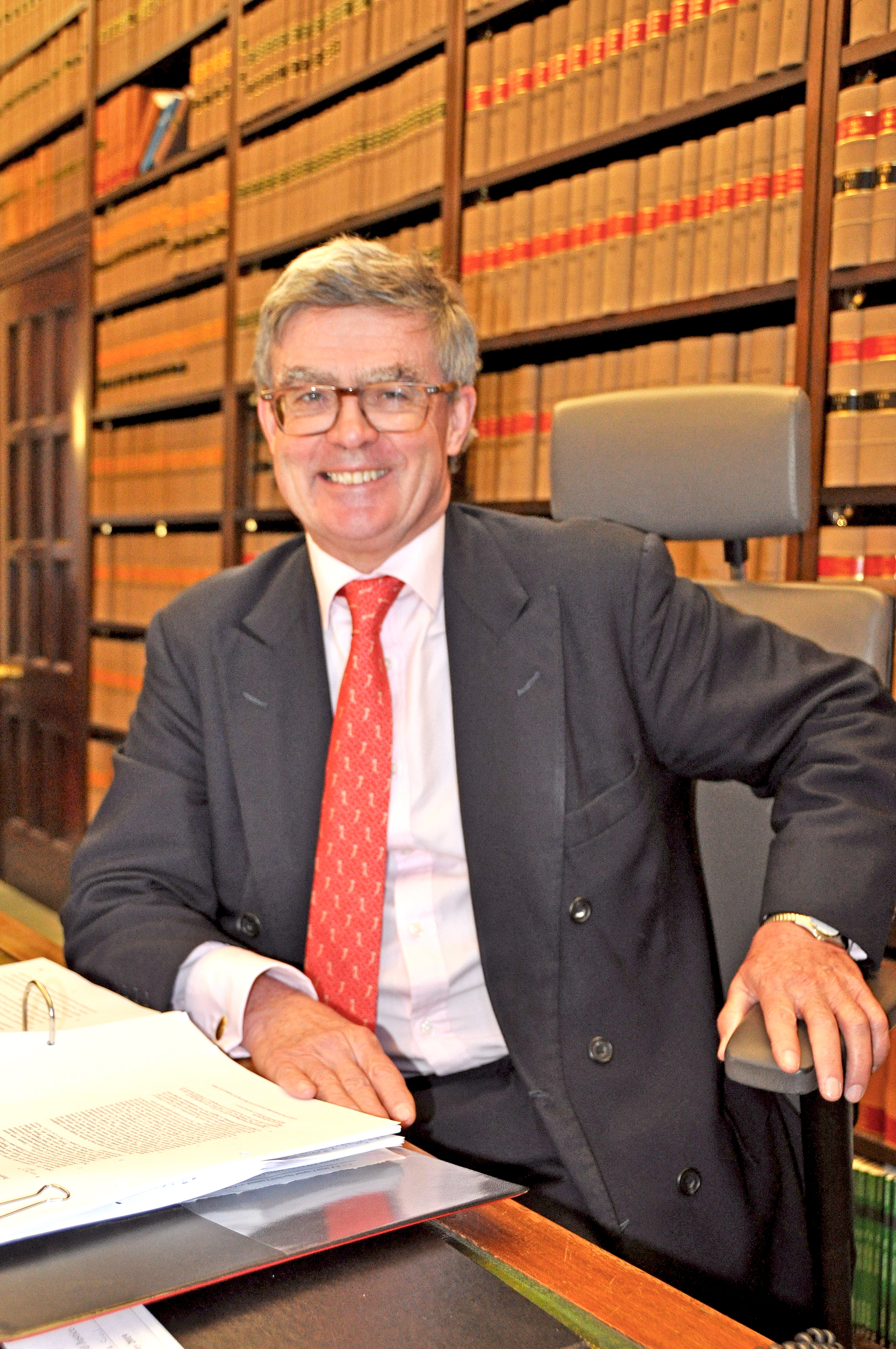 Her Majesty The Queen has been pleased to approve the appointment of The Rt Hon Sir Julian Flaux as the Chancellor of the High Court with effect from 3 February 2021. This appointment follows the elevation of Sir Geoffrey Vos as Master of the Rolls.

The Rt Hon Sir Julian Flaux was called to the Bar in 1978 and took Silk in 1994.  He started his judicial career as a Recorder in 2000.  He was appointed a Deputy High Court Judge in 2002 and a High Court Judge (Queen’s Bench Division) in 2007.  He was the Judge in Charge of the Commercial Court between 2014 and 2015 and a Presiding Judge on the Midland Circuit between 2010 and 2013.  In 2016, he was appointed President of the Special Immigration Appeals Commission.  He was elevated to the Court of Appeal in 2016.  He has been Supervising Judge of the Commercial Court since 2020.

The appointment of the Chancellor of the High Court is made by Her Majesty The Queen on the advice of the Prime Minister and the Lord Chancellor following the recommendation of an independent selection panel chaired by Lord Burnett of Maldon, the Lord Chief Justice. The other panel members were: Lady Black (Justice of the Supreme Court), Professor Lord Kakkar (Chairman of the Judicial Appointments Commission [JAC]), Ms Sue Hoyle OBE (Lay JAC Commissioner) and Ms Jane Furniss CBE (JAC Commissioner).

The Chancellor of the High Court (CHC) is one of the most senior judges in England and Wales and holds day-to-day responsibility for the operation of the Business & Property Courts (B&PCs) in London and its seven city centres across the country, in consultation with the President of the Queen’s Bench Division. The B&PCs are a global centre of excellence for the resolution of business disputes and hear some of the most complex and high-profile domestic and international specialist civil claims in the world.

The CHC has full responsibility for the Chancery lists of the B&PCs, which includes Business List, the Insolvency and Companies List, Intellectual Property List (including IPEC), the Property Trusts and Probate List, the Competition List, Financial List (jointly with the Commercial Court) and the Revenue List. Those responsibilities include the deployment of the specialist judges who conduct the hearings and the allocation of cases.

Originally created as the office of Vice-Chancellor in 1813 and having undergone a number of changes in role since then, the CHC also presides in the Court of Appeal (Civil Division) and sits at first instance in the B&PCs.