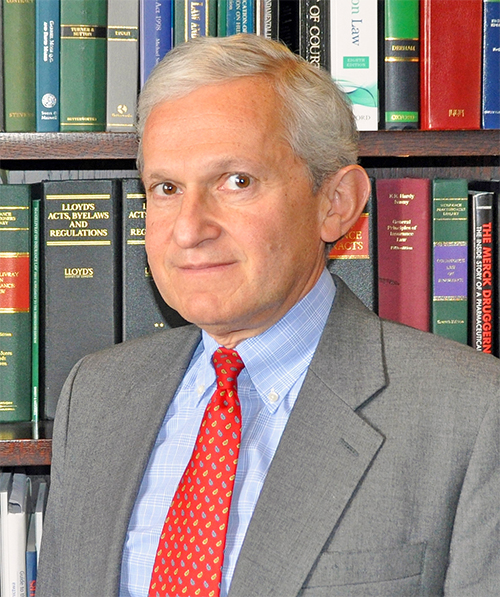 The Prime Minister’s Office have announced that Her Majesty The Queen has been pleased to approve the appointment of The Rt. Hon. Sir Geoffrey Vos as the Master of the Rolls from 11 January 2021. This appointment will follow the retirement of Sir Terence Etherton.

The Master of the Rolls is the second most senior judge in England and Wales after the Lord Chief Justice. As President of the Court of Appeal’s Civil Division the Master of the Rolls is responsible for the deployment and organisation of the work of the judges of the division as well as presiding in its courts, often hearing the most complex cases across the full range of civil, family and tribunal matters.

The Master of the Rolls is Head of Civil Justice, and as such is Chair of the Civil Justice Council and Civil Procedure Rule Committee, with responsibility for the development and oversight of the wider civil justice system.

The position dates to at least the 13th century. Reflecting the role’s historic roots, but also the ongoing importance of public access to records and data for the rule of law, the Master of the Rolls is Chair of the Advisory Council on National Records and Archives.

Sir Geoffrey Vos was called to the Bar in 1977, and took silk (QC) in 1993. He was appointed as a Justice of the High Court assigned to the Chancery Division in October 2009. Between 2005 – 2009 he was a Judge of the Courts of Appeal of Jersey and Guernsey, and a Judge of the Court of Appeal of the Cayman Islands between 2008 and 2009. He sat as a Deputy High Court Judge from 1999 until 2009. He was the Chairman of the Bar Council in 2007. He became President of the European Network of Councils for the Judiciary in January 2015.