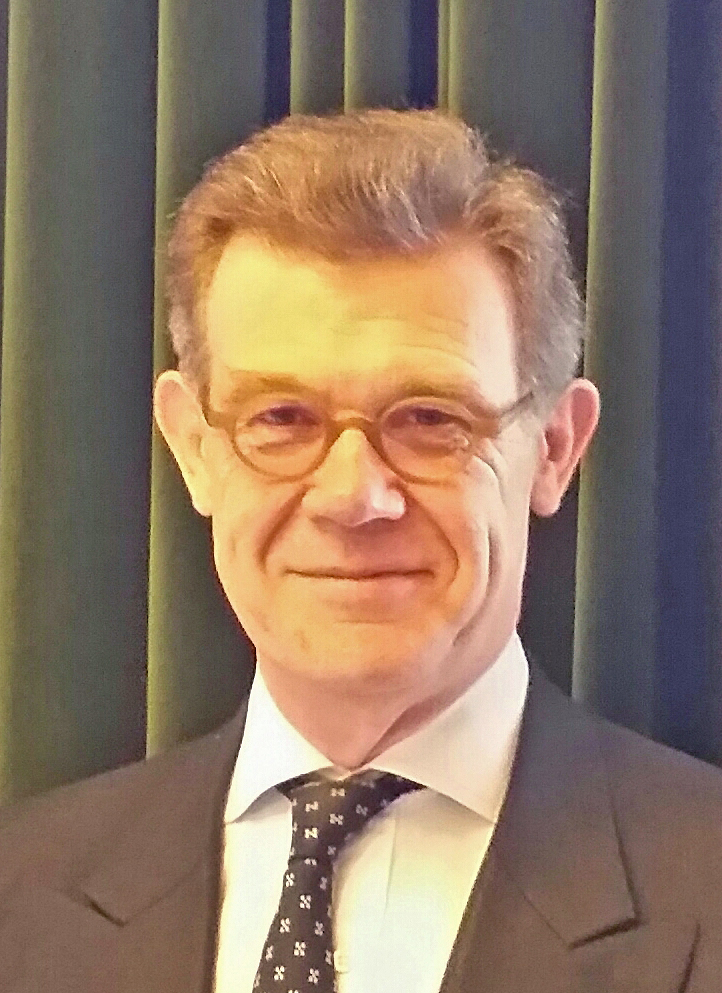 The Prime Minister’s Office have announced that Her Majesty The Queen has been pleased to approve the appointment of The Rt. Hon. Sir Keith John Lindblom as the Senior President of Tribunals from 19 September 2020. This appointment will follow the retirement of Sir Ernest Ryder.