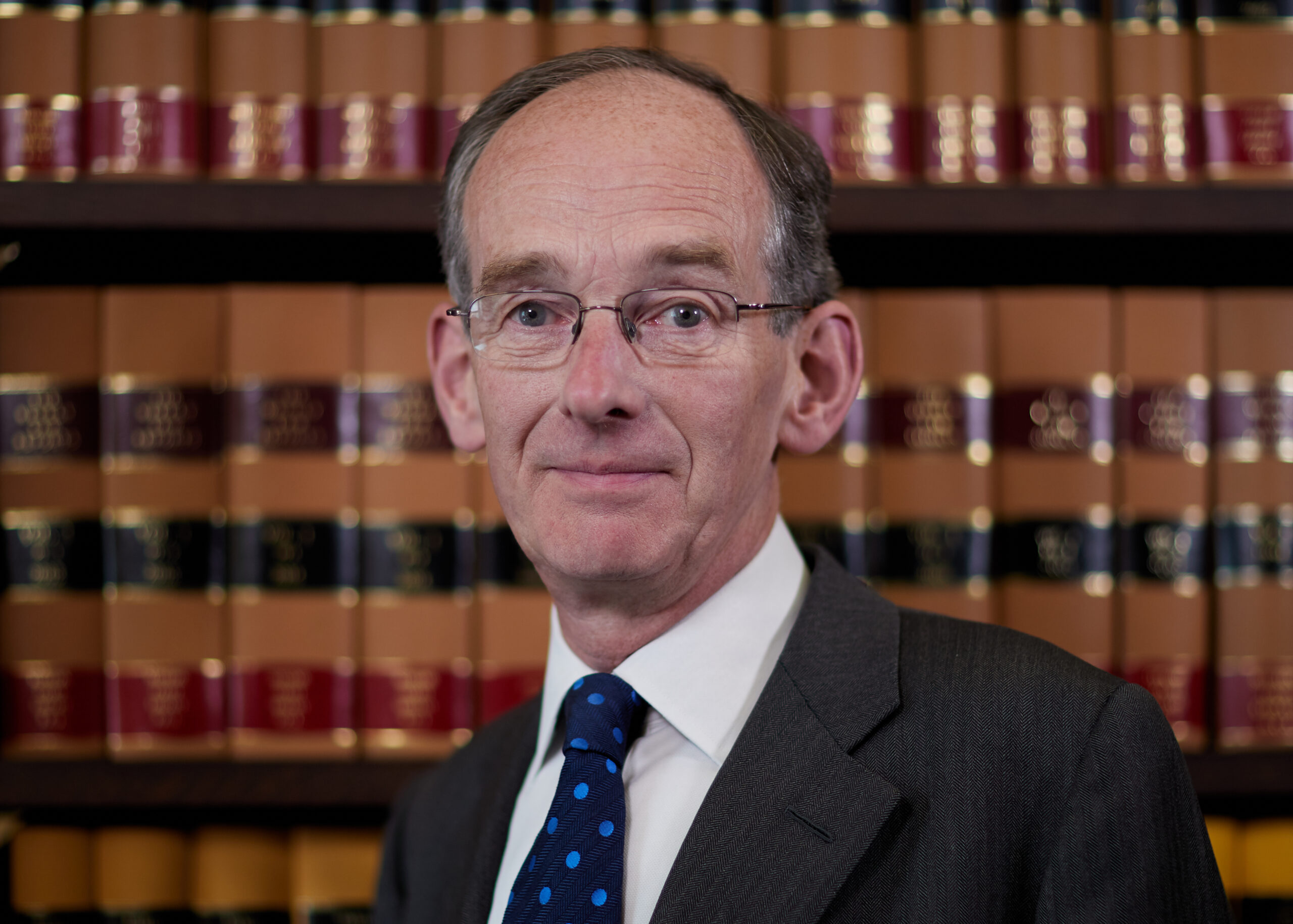 Her Majesty The Queen has been pleased to approve the appointment of The Rt Hon Sir Andrew McFarlane as the President of the Family Division from 28 July 2018.

This appointment follows the retirement of Sir James Munby on 27 July 2018.